BUY WITH PACK BUY THIS PAGE

A little while back, a distinguished Project Director in the oil and gas industry abruptly left his job after over a decade with his company. In an exit interview, it was discovered that the main source of his frustration was the lack of support he felt he was receiving from the company.

Specifically, he didn’t believe he was being given the proper tools to maintain control over his project and was continuously embarrassed by the lack of work accountability by his subordinates. It was later revealed this stemmed back to problems with the inferior electronic document management system (EDMS) he was using after the company made some significant budget cuts.

Here’s what they learned from his experience.

The electronic document management system the company was using didn’t provide any way of inspecting the work of project members.

Rather than being able to set milestones and deadlines, he had to trust the word of his team members that they were as far through a project as they said they were.

The software they used didn’t provide any sort of visual data to track progress. Lastly, there was no way to tell if feedback had been read or acted upon.

All-too-often, documents passed on from one department to another didn’t include the latest edits and revisions. While work may have been updated, there wasn’t a uniform way of making sure all hands on a given document were looking at the same version.

One department would be working on a pre-edited document, while another was already collaborating with its third edition.

Many projects had fallen critically far behind as the existing EDMS wasn’t compatible with the software used by some clients and subcontractors. If work was done on one program, it had to be retooled from scratch to another.

When the expectations of the project changed, the existing EDMS couldn’t be easily tweaked for new standards.

This became exceptionally complicated when there would come a need to allow subcontractors access to the work. Often times, there would be issues with document permissions, and some team members were left unable to complete their work.

Finally, the company discovered that the software they were using was too limited.

The software’s entire workflow and process management structure wasn’t accounting for enough variables that their employees were encountering during their projects.

Find the Right EDMS System for a Project Director

A business running with a limited EDMS only serves to slow down work to a crawl, create confusion, and, sometimes, even drive away the best team members of an organization out of frustration. It was because of situations like this that Proarc was developed.

Proarc addresses all of these issues and more as it was specifically designed to assist engineering and construction professionals.

If any of these issues sound familiar, consider trusting your work to an EDMS that has helped the efficiency of employees and bottom lines of contractors in engineering, construction, oil and gas, and other crucial industries.

Learn more when you schedule a demo. 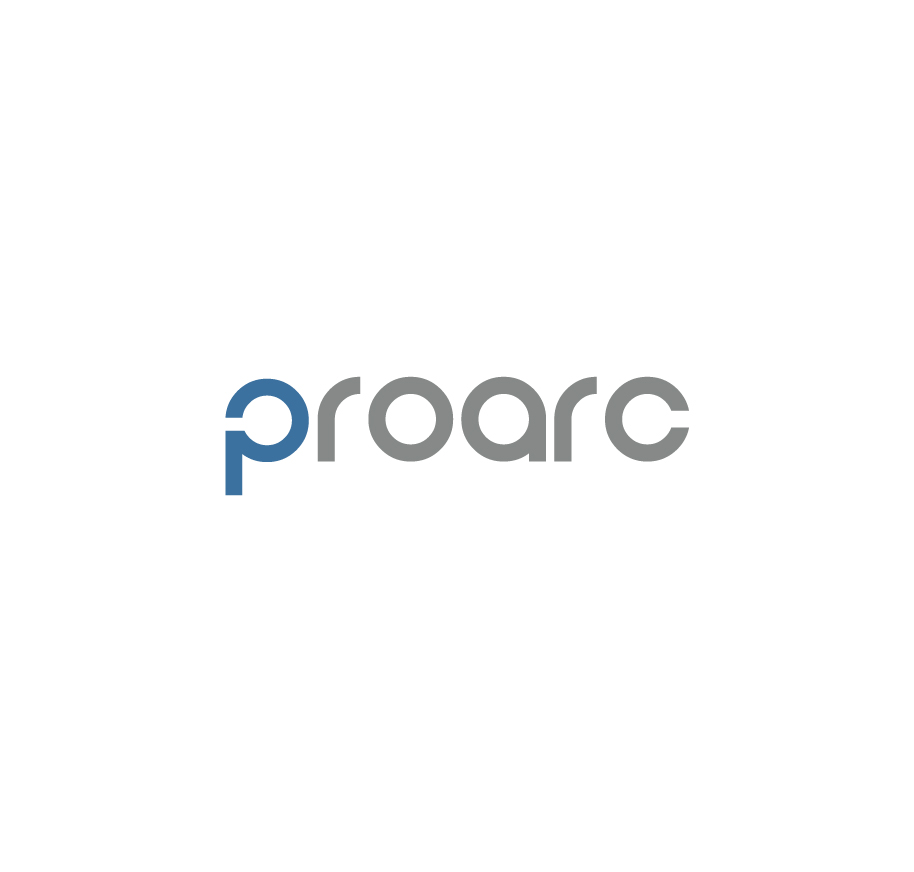 Proarc Release 7.3 provides many new features that will help teams improve efficiencies when managing technical engineering documentation and processes. The following highlights some of the features included in this release. Please contact Proarc for complete information on Proarc 7.3.

Proarc is pleased to announce the release of Feature Pack 3 for version 7.2. This new release includes the Proarc EDMS Mobile and Document Organizer modules. These new modules have been designed to improve flexibility and efficiencies for users who need to access documents within Proarc while away from the office network– such as when in the field or working offline. Highlights of these new modules are included below. Please speak to a Proarc representative for complete Feature Pack 3 information.

Proarc Release 7.2 - Feature Pack 2 provides many new features that will help teams improve efficiencies when managing technical engineering documentation and processes. The following highlights some of the features included in this pack. Please contact Proarc for complete information on Feature Pack 2.

We help companies and marketers save time and generate more leads via drag and drop HubSpot COS conversion focussed templates.

Proarc solutions have been used by customers of many industries for over 30 years. Now with the added support and backing of Vela Software, Proarc will continue to build upon its proud heritage of addressing Document Control and Collaboration challenges.

Send Us A Message